The Turks call it Maïs, the Arabs call it Mayas and the ancient name is Megisti. Kastellorizo is, With 9 sqkm and only little more than 200 inhabitants, a small and pretty island in the Dodecanese, just a few hundred Yards off the Turkish coast. All the goods the island’s inhabitants need, have to be transported the long way from Rhodes or even from the Greek mainland.

Fishing and tourism are the economic basics of Kastelorizo today. Old photos at the island’s little museum show the pictures of the past, a big port with lots of proud sailing ships. Today Kastellorizo is a place of decay and a idyl too. There are moments when melancholy turns into beauty, when you sit in one of the port’s taverns, eating some fish, drinking some wine, and watch the swallows flying in and out the kitchen door. Kastellorizo is the most easterly of all Greek Islands. This is where Europe ends and Asia Begins. The Island used to have a headcount of about 15,000. In 1920 the Italian forces occupied Kastellorizo and brought the island in the isolated location it is in until today. In 1943 British commandos landed on Kastellorizo. They evacuated the whole population to Egypt to protect them from German air attacks. The most of them did not return, but took the British offer to emigrate to Australia, where there are now about 50000. During the second World War the Casttle was bombed. The island was finally reunited with Greece in 1948.

From the evidence of ruins the history of the island dates as far back as the neolithic times.There are cyclopean walls, now in ruins, evidencing the settlement in the island of pelasgoi, the aegian people. The minoans first and the Mycenians later also seemed to have visited the island as finds now in the Arcaeological Athens Museum show. Settlements of Dorieis and of the Lycians from the opposite coast of Asia Minor followed. The Lycian Grave of the 4th century b.c. is still one of the most impressive monuments in the island. The ancient name of the island, is due to its first settler Megisteas but according to another interpretation is due to the fact that the island is the biggest from all small islands spread in the area. The present name Kastellorizo was assumed during the crusades and was due to the red rocks, Castel Roso, on which the castle was built. Kastellorizo followed the history of the other Dodecanese and has the same marital and commercial tradition since was traditionally in the administration of Rhodes island. At the end of the 19th century the island flourished due to the wealth accumulated from the fishing of sponge. Famous schools and churches were built.

Kastellorizo has many interesting sights. Few of those are : 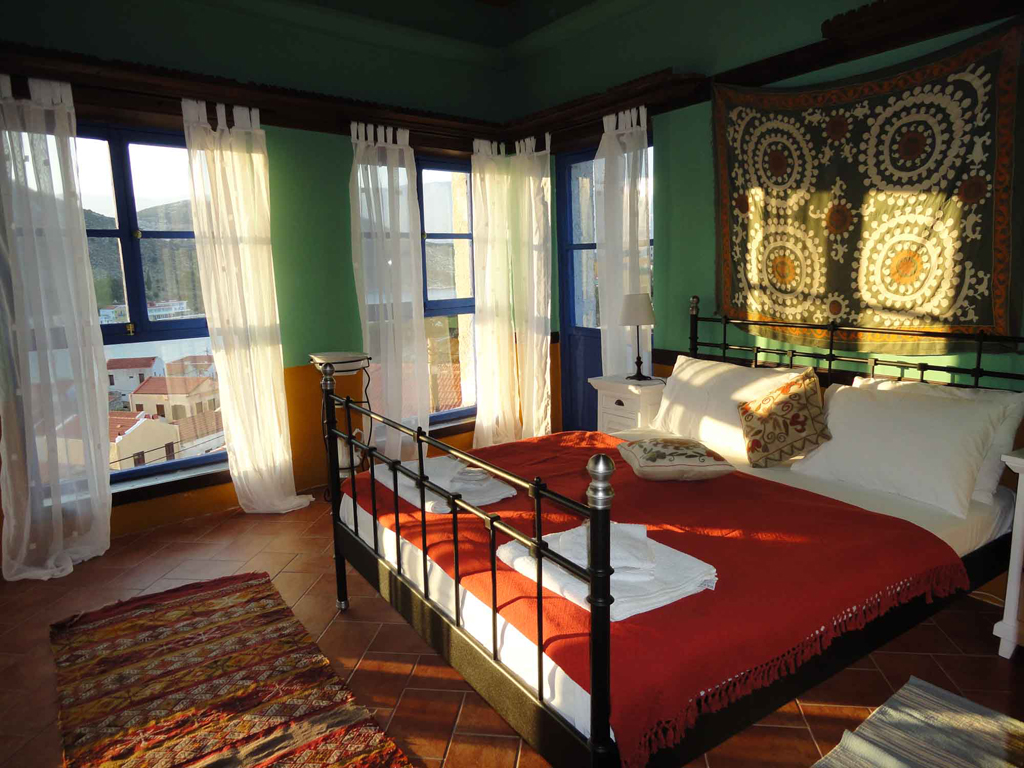 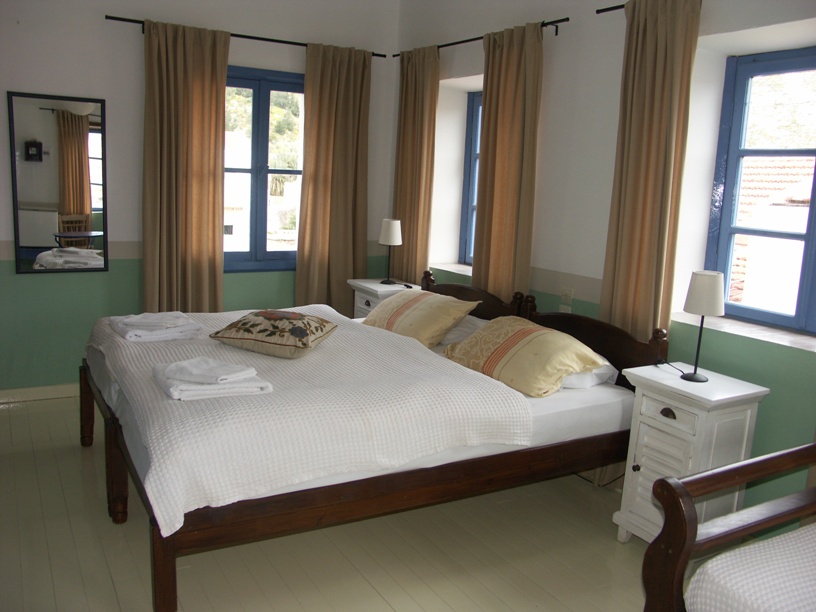 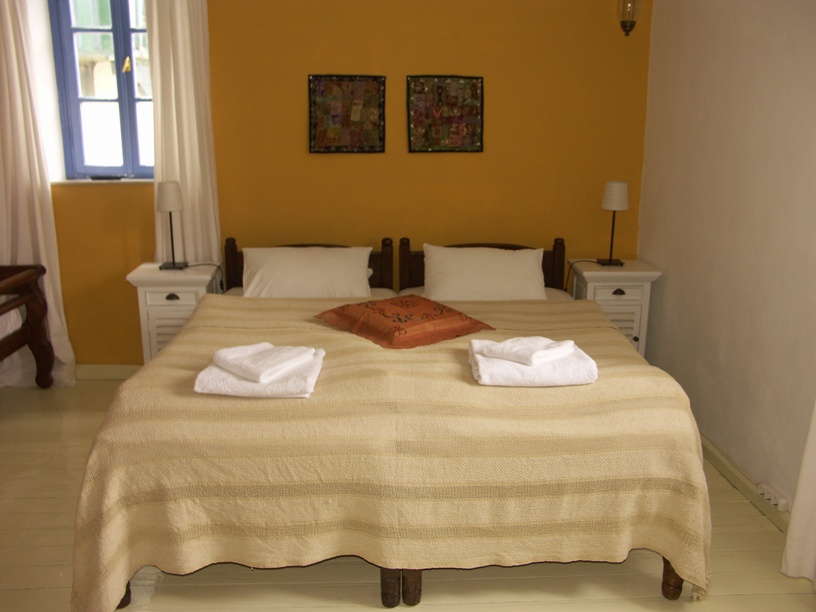